Otoplasty: A Key to Renewed Confidence 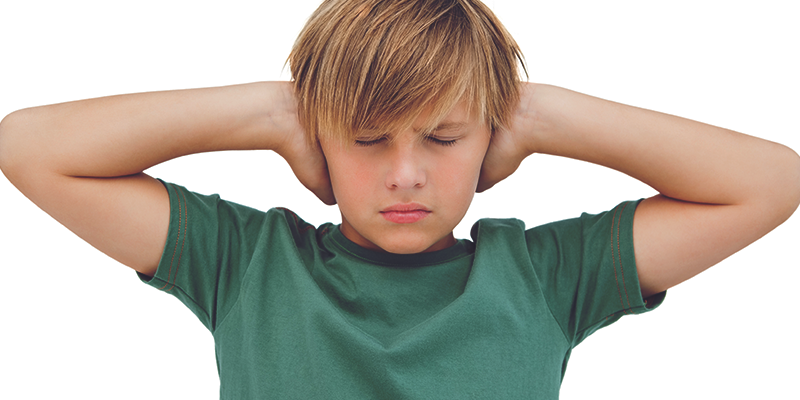 What do you first see when you look at someone’s face? Would you believe it may be the ears? A new study published in the journal, JAMA Facial Plastic Surgery, highlights the impact that protruding, malformed, or misaligned ears have on our perception.

Why were the participants of the study so young?  Otoplasty is commonly performed on children. The operation is safe after ears have reached full size—usually around 5 to 6 years old.  Ears respond best at a young age as cartilage in the ear area is at its most moldable. As cartilage matures, it toughens and becomes increasingly difficult to work with.

What does this mean for you?

If you are self-conscious of your ears, consider Otoplasty (ear surgery). Otoplasty is an aesthetic procedure and does not alter hearing. Otoplasty can be performed for a variety of reasons, in addition to the typical ‘pin-back’, Otoplasty can:

It is important to consider both the size and the shape of your face, as you want your ears to be proportionate and natural looking.

The procedure takes about 45 minutes per ear. With Otoplasty, risks are minimal. Results are noticeable once swelling subsides and the area heals—usually within two to three weeks. Scarring is minimal and can be hidden behind the ear.

The results are far beyond physical—creating overall confidence. Dedicated to helping you, Dr. Vendetti strives to make you feel confident with your look. As the JAMA study proves, ears, like any other feature, can hold the eye. Are you interested in Otoplasty? Schedule a consultation with Dr. Vendetti at Virgina Surgical Arts.