Written by Virginia Surgical Arts on December 5, 2016. Posted in Nose. 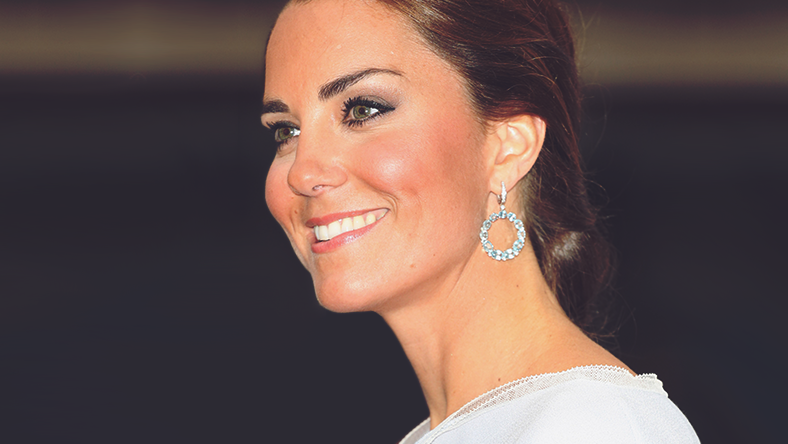 Kate Middleton has long been known for her beauty. Even before saying “I do” and becoming the Duchess of Cambridge, Middleton has been a style icon. Her influence has been well documented and, as of late, it seems the “Kate Effect” has even stretched to the practices of cosmetic surgeons like Dr. Vendetti.

Perhaps not what she is best known for, Middleton’s nose has none-the-less caught the attention of many. According to the British Association of Aesthetic and Plastic Surgeons, the number of rhinoplasty surgeries performed in the United Kingdom has increased by 14 percent in the past year. The Mirror credits Middleton with this recent upswing and has been cleverly dubbed “royal rhinoplasty” surgery.

Why Do Patients Want to Imitate Kate Middleton’s Nose?

What makes Kate Middleton’s nose so desirable? Middleton’s nose has a straight profile supported by a narrow and bump-free bridge that slopes naturally to a well-proportioned tip projecting slightly upwards. Like Middleton’s, both men and women alike desire a nose that is proportionate to the rest of their facial features and brings balance to their facial appeal.

“Did you know? Noses with a nasal tip that projects between 104 and 108 degrees upwards are considered the most beautiful. At 106 degrees, Middleton’s nose falls perfectly within this range.”

Although Middleton’s influence may not be as prominent this side of the pond, our patients are nonetheless influenced by celebrities. Rihanna, Scarlett Johansson, Angelia Jolie, and Jennifer Lopez are amongst the top requested noses here at Dr. Vendetti’s Virginia Beach practice.

What’s in a Nose?

While it is perfectly alright to gain inspiration from celebrities, it is important to remember that we each have different faces. What looks good on the face of a celebrity may not be the right look for you. Understanding that a nose must be crafted to flatter your unique beauty, Dr. Vendetti is careful to take into consideration your age and facial proportions as well as the size and shape of your face when designing your rhinoplasty.

Dr. Vendetti Will Create a Nose that Flatters Your Beauty

Dr. Vendetti’s advice to his patients: nose surgery is not a one-size-fits all procedure. While it may be tempting to follow suit and ask for a nose like Middleton’s, Dr. Vendetti reminds his patients to think long term. Dr. Vendetti is happy to discuss your nose surgery options during your rhinoplasty consultation at his Virginia Beach practice.